Valuation Gymnastics in Final Deal for the Clippers 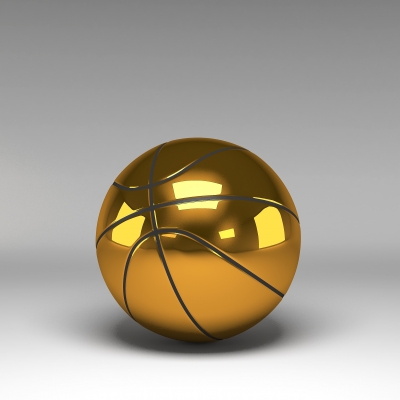 In the early days of the scandal surrounding LA Clippers owner, Donald Sterling, certain terms of his punishment by the NBA were a given. What no one was sure of was whether or not he would be forced to sell the team. As speculation turned into fact, it seemed as if valuation estimates for the team were coming out of the woodwork. Some said the team price tag could go as high as $1 billion. Earlier in the year, Forbes set an estimate at $575 million. Incredibly, the team was sold to former Microsoft CEO, Steve Ballmer, for $2 billion.

On The Expert Witness Blog, Donald Erickson of Erickson Partners, Inc. runs the numbers, comparing them against a Bank of America analysis that examined several potential sale prices along with actual annual revenue. As it turns out, a $2 billion sale price is more than 10 times the annual revenue of the LA Clippers. No team in NBA history has ever sold for more than 5 times annual revenue. To see the price Erickson came up with, click the link below. Suffice it to say there‚Äôs a huge gap between his final calculation and the sale price. The difference is a whole lot of money to pay for really good seats at every game.

The September/October issue of The Value Examiner will be a special issue devoted to sports team valuation. ¬†In ‚ÄúExploring the Major League Baseball Value Explosion,‚ÄĚ Donald Erickson reviews MLB franchise price/value changes in the last 15 years and whether these dramatic jumps in value make sense. ¬†Michael Blake examines the Clippers deal in ‚Äú$2B for the Clippers‚ÄĒA Deal or a Steal?‚ÄĚ ¬†Plus, Tony Wayne ponders the ‚Äúwhat business are we in‚ÄĚ question in evaluating the relative worth of 30 MLB franchises in ‚ÄúA Case for the Cards: Using Value Inference Indicators as A Scorecard for MLB Executive Organizations,‚ÄĚ and Neil Beaton shares his experience and insights in valuing NFL teams and contracts.