Are Banks Attempting to Strong-Arm Appraisers into Violating Client Confidentiality?

Arizona Board of Appraisal Dismisses USPAP Complaint Filed by Chase¬†¬†

On August 10, the Appraiser‚Äôs Guild¬†blog reports, the Arizona Board of Appraisal dismissed the USPAP violation complaint filed by Chase Bank against John Dingeman on initial file review:

Why is this newsworthy? Because it represents a major victory for appraisers everywhere. Dingeman, [sic] has been fighting strong arm tactics employed by Chase Bank in an attempt to force him to violate Client confidentiality [sic] by discussing details about an appraisal on a no-defunct loan that Chase acquired. Dingman to his fight right to the street starting a petition on Change.org and other outlets to share his story with fellow appraisers. We are happy to also report that Dingman, a founding member of the Coalition of Arizona Appraisers (COAA) and an active AGA member, received assistance through OPEIU coordinated discussions with the AFL-CIO relationship with Chase‚Äôs Union Privilege Representative in the weeks leading up to these most recent turn of events.

Opinions vary widely on this issue, but one this is clear, appraisers are bound by USPAP and, client requirements, even when a user of the report doesn‚Äôt like it. Ironically, even Chase‚Äôs own appraisal requirements instruct that the appraiser is not to discuss the appraisal: ‚ÄúReporting of Values: During and upon completion of the appraisal, neither the value conclusion nor any other aspect of the valuation should be released to anyone other than JPMorgan Chase Bank‚Äôs appraisers.‚ÄĚ

Pete Vidi, National President of the American Guild of Appraisers stated ‚ÄúThis has clearly benn [sic] an attempt by Chase to circumvent due process and pressure appraiser [sic] to violate their professional standards. Additionally, the action by Chase is a clear example of ‚Äúpressure‚ÄĚ to the independence of the appraiser which is a violation of a number of federal statutes and regulations. This is a critical point that must be reversed by Chase. If this is allowed to stand future disagreements by appraisers will be treated by Chase in the same manner jeopardizing professional appraisers [sic].‚ÄĚ 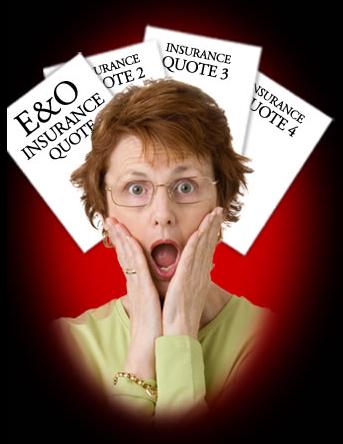 What’s it All Worth? ¬†Arizona Court Offers Clarifying Opinion!