Settlement of a Valuation Case Before the U.S. Tax Court

This article discusses issues found in a case that is pending before the United States Tax Court (the ‚ÄúTax Court‚Äù).¬Ý The specific issues relate to issues regarding sales of closely held stock to grantor trusts in exchange for promissory notes.¬Ý Specifically, the IRS took issue with two grantor sale trust transactions.¬Ý The two cases were filed on December 26, 2013, as (1) Estate of Donald Woelbing v. Commissioner, Docket No. 30261-13, and (2) Estate of Marion Woelbing v. Commissioner, Docket No. 30260-13. 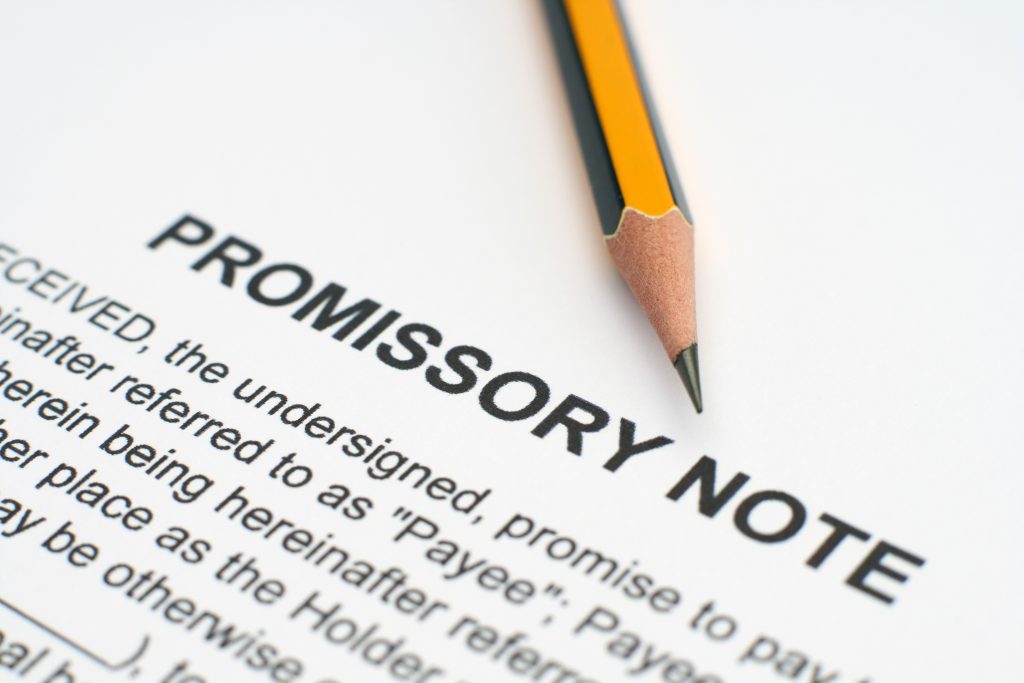 This article discusses issues found in a case pending before the United States Tax Court (the ‚ÄúTax Court‚Äù).¬Ý The specific concerns relate to issues regarding sales to grantor trusts.¬Ý Specifically, the IRS took issue with two grantor sale trust transactions.¬Ý The two cases were filed on December 26, 2013, as 1) Estate of Donald Woelbing v. Commissioner, Docket No. 30261-13; and 2) Estate of Marion Woelbing v. Commissioner, Docket No. 30260-13.

The Woelbing‚Äôs sold all of their Carma Laboratories (‚ÄúCarma‚Äù) stock to grantor trusts in return for promissory notes from the trusts.¬Ý It should be noted that Carma was a closely-held corporation.¬Ý The IRS disputed the valuation of the Carma stock, despite the fact the sales agreement stated that only shares having a value equal to the note amounts were being transferred.¬Ý The sales agreement effectively contained a ‚Äúdefined value‚Äù clause.¬Ý The IRS also alleged that I.R.C. Sec. 2702 applied, and thus argued the notes had a zero value.¬Ý Finally, the IRS took the position that both I.R.C. Sections 2036 and 2038 applied, effectively including the stock in each of the decedent‚Äôs estate at its date of death value, which had increased significantly in value from the date of sales to the grantor trusts to the dates of the decedent‚Äôs respective deaths.¬Ý The date of sale value of the Carma stock was reported in the grantor trust transactions at $59 million; the IRS argued that the stock had appreciated in value to $162.2 million at the date of Mr. Woelbing‚Äôs death.

The parties were said to have settled the case on March 15, 2015, which was the eve of the first trial.¬Ý This did not appear to be the case, as the judge re-set the case to pressure the parties into finalizing the settlement.¬Ý On September 29, 2015, the judge set a new trial date of February 12, 2016.¬Ý On January 29, 2016, the parties filed a joint status report with the Tax Court indicating they had reached an agreement in principal to settle all issues.¬Ý The Tax Court entered an order on January 29, 2016 ordering the parties submit a stipulated decision document or file a joint report as to the then present status of the case by March 29, 2016.

While this case casts some doubt on sales to grantor trusts, settlement of the case without the IRS litigating Sections 2702, 2036, and 2038 will come as welcome news to those in the gift and estate planning community.

Mr. Woelbing sold all of his non-voting stock in Carma to a grantor trust in exchange for a promissory note which had a face value of $59 million.¬Ý The promissory note bore interest at the AFR.¬Ý The purchase price of the non-voting stock was determined by an independent appraiser.¬Ý As noted above, the sales agreement contained a defined value provision stating that shares having a value of $59 million were being sold and if the value of the stock is later determined by the IRS or a court to be different than the appraised value, the number of shares purchased shall automatically adjust so that the fair market value of the stock purchased equals the face value of the note.¬Ý The sale was made to an insurance trust that owned three life insurance policies on the lives of Mr. and Mrs. Woelbing.¬Ý The policies were split-dollar life insurance policies and the trust was obligated to repay Carma for its advances of the premium payments.¬Ý Two of the Woelbing sons were beneficiaries of the insurance trust.¬Ý Each executed personal guarantees to the trust for 10 percent of the purchase price of the stock.¬Ý The estate‚Äôs position was that the trust-purchase had substantial financial capability to repay the note even without considering the stock itself, and that this financial capability exceeded 10 percent of the face value of the promissory note.

The IRS notice of deficiency states that the promissory note should be treated as having a zero value for gift tax purposes.¬Ý The deficiency notice also takes the position that the 2006 value of the Carma stock is $116.8 million and not $59 million, as supported by the Woelbing‚Äôs valuation.¬Ý The IRS notice of deficiency states that, ‚ÄúSection 2702 requires the inclusion of the entire value of the non-voting shares as gifts when they were sold in exchange for a note.‚Äù¬Ý In essence, the IRS took the position that under Section 2702, the note had a zero value.¬Ý The Section 2702 issue was also related to the Section 2036 issue, namely, was the right to note payments a retained equity interest in the transferred Carma stock, or was it a separate debt obligation altogether?¬Ý The answer to this question may lie in the degree of cushion the purchasing trust had to support the note as a separate debt obligation and not necessarily being a retained interest in the transferred stock.

It should also be noted that the Notice of Deficiency contains language that may indicate the IRS took issue with the defined transfer section of the sales agreement.¬Ý The Notice of Deficiency stated that, ‚Äúthe donor made a taxable gift equal to the difference between the fair market value of the Carma Laboratories, Inc. shares transferred to the Trust, and the note received in exchange.‚Äù¬Ý Remember the sales agreement stated only that number of shares equal to the face amount of the note was transferred, so there should have been no ‚Äúdifference‚Äù in value.

As it relates to the estate tax issues raised by the Notice of Deficiency, the IRS takes the position that the promissory note should not be included as an asset of the estate, but that the stock should be included in the estate under both Sections 2036 and 2038 at its date of death value, which as stated above, the IRS felt was $162.2 million.¬Ý It is thought the IRS raised the 2038/2038 issue because of the lack of cushion in the trust prior to the purchase.¬Ý Having sufficient net value in the trust to support the purchase and payment of the debt obligation seems to be a critical element in avoiding application of Sections 2036 and 2038.¬Ý As noted in Fidelity-Philadelphia Trust Co. v. Smith, 356 U.S. 274 (1958), ‚Äúthe promise is a personal obligation of the transferee, the obligation is usually not chargeable to the transferred property, and the size of the payments is not determined by the size of the actual income from the transferred property at the time the payments are made.‚Äù¬Ý In the case at hand, it seems the personal guarantees should have provided that cushion.

While the terms of the settlement reached between the taxpayers and the IRS are unknown, many in the gift and estate planning community have speculated the issues of the case are primarily a valuation dispute and the case would be settled without applying any of the 2702, 2038, and 2038 issues (if the settlement does not ultimately apply those sections).

Had the case not been settled, it would have been interesting to see the Tax Court‚Äôs ultimate position on several highly significant issues.¬Ý The Tax Court would have had to rule on the effectiveness of the value adjustment clause, the ultimate substance of the notes, and the reliance on life insurance policies or guarantees to provide equity in the trusts to support the purchase.¬Ý It should be noted, the gift arguments in the Woelbing case are very similar to the IRS‚Äô position in the Karmazin case (see Karmazin v. Commissioner, Docket No. 2127-03, filed February 10, 2003).¬Ý In Karmazin, the IRS attacked the sale of FLP units to a grantor trust, and that note payments should be treated as an equity interest in the trust, that the publication of the trust to make the payments did not constitute a guaranteed annuity under the GRAT exception in Section 2702, and that the note should be treated as having a zero value for gift tax purposes.¬Ý In addition, the Karmazin sales agreement also contained a defined value clause, stating ‚Äúthat number of units having an appraised value of $X million.‚Äù¬Ý The Karmazin case was settled in late 2003 on terms very favorable to the taxpayer.¬Ý In the final settlement, the transaction was not characterized as a transfer of units followed by a reservation of an annuity from the trust, the interest payments paid by the trust were characterized as interest and not as an annuity, neither Sections 2701 or 2702 applied, the valuation discounts was reduced from 42 percent to 37 percent, and the defined value clause in the sales agreement was not given effect.