Up until now, all the corporate M&A talk for 2014 has surrounded the $45 billion deal Comcast has made for Time-Warner Cable. That‚Äôs not just because of the price tag. If approved by regulators, Comcast would end up as the internet gatekeeper for one out of every three homes and businesses in the country. That‚Äôs also a lot of power and control over internet access, quality and service for one third of the country. 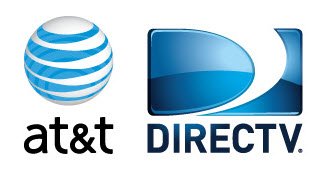 As media titans continue to consolidate, many are asking whether it‚Äôs wise to put so much power into so few hands. The latest questions surround an even bigger deal: the $49 billion bid by AT&T to acquire DirectTV. While the television market tends to be slow growing, it‚Äôs a dependable investment that AT&T intends to use to fund other, more promising business ventures. Even so, the deal already has its detractors asking whether less competition will mean higher prices for consumers whose provider options are quickly dwindling within the media market. You can read the full story at Fortune / CNNMoney.com.