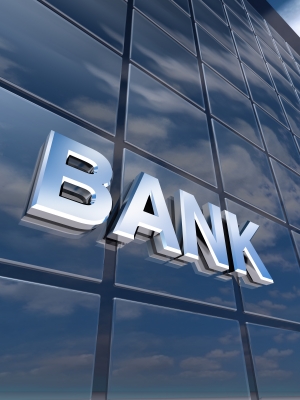 In a windfall for the IRS, 77,000 foreign banks have turned over data on American account holders as part of the Foreign Account Tax Compliance Act (FATCA). The U.S. devised tax law with global reach requires all foreign banks to submit full data on all American accounts with a balance of $50,000 or more. Financial institutions that are non-compliant risk being frozen out of U.S. markets and a 30 percent withholding tax on any activity taken by the bank, and even its customers.

While FATCA was billed as an effort to expose overseas tax cheats, many honest Americans and foreign financial institutions are calling it intrusive and unnecessary over-reach. In fact, the new legislation is seen as so oppressive that most foreign banks are refusing to business with American expatriates living and working abroad. It‚Äôs not that they dislike Americans, but that life is much simpler not having to deal with U.S. global tax law. While refusing to do business with Americans makes it easier for the foreign banks, expats are finding it extremely difficult to find a financial institution willing to work with them in other countries, especially if it‚Äôs for a new account. There‚Äôs been speculation that the increase in expats relinquishing their U.S. citizenship has been directly linked to FATCA, not because Americans living abroad are trying to hide anything, but because the regulations for reporting are so stringent. Simple errors or an oversight to file on time can carry fines of half a million dollars and ten years in prison. To read more about the impact of FATCA, visit Forbes.com. Continue scrolling down the Forbes page to reach an additional article on the 221 percent increase in Americans giving up their citizenship.