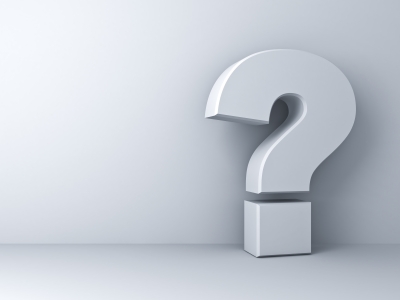 Among many legal challenges to the validity of the Affordable Care Act (ACA), is Halbig vs. Burwell. The challenge concerns a passage in the statute, when literally read as worded, makes federal tax credits for insurance programs available only to those enrollees in states that have created a state-designed and operated healthcare exchange. Read as it currently exists, the statute does not allow for such tax credits in states that did not set up their own exchanges, but instead chose to allow residents to purchase insurance through a system created by the federal government.

This distinction was part of an incentive to get states to set up their own exchanges and take the bulk of the responsibility off the federal government. The controversy surrounding the content of the ACA and the way it was approved, however, backfired and 19 states chose not to set up their own exchanges. Another seven said no, but currently manage the federal program in-state. As such, 26 states do not have a state-created healthcare exchange.

With much at stake and possibly the validity of the law itself, the Obama administration is now calling the text in question a ‚Äútypo‚ÄĚ, however, we‚Äôre not talking about typing as when someone meant is. That‚Äôs a typo. Even so, the administration says the IRS has the authority to correct the statutory drafting language in question by regulation. If the courts rule in favor of the Obama administration, the IRS will, in effect, be given the authority to literally create tax legislation, which is solely the jurisdiction of Congress. Regardless of how you feel about the ACA, the outcome of this case could give the IRS precedent to rewrite any tax law when statutory language is in question and deemed a ‚Äútypo‚ÄĚ. Visit Forbes.com for more information.